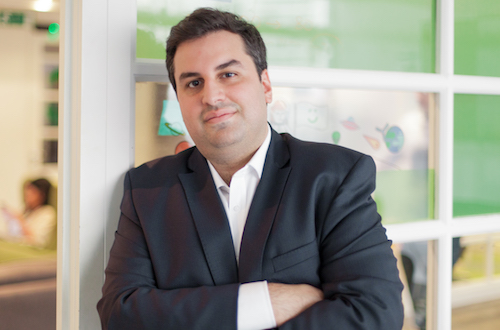 Ibrahim Manna initially joined Careem as the New Products Manager back in 2013, and today he is the MD of Emerging Markets (EM). He handles several responsibilities in more than seven different markets in the region, where he seeks new opportunities for distinct countries and cities, also assures to contribute great support towards the local team members in all the markets. He also strives to expand further in those markets as well as to ensure massive growth.

Manna has always been enthusiastic about entrepreneurship, where he was able to commence on his first venture at the age of eighteen.

From an attainment perspective, he is proud of being able to introduce one of the region’s first on-demand delivery platforms, called 'Wheels Express', where he was able to collaborate with more than 90 restaurants across Jordan. In addition, he co-founded a monthly event in Amman, titled 'Tech Tuesday', an initiative where he was able to gather young Jordanian entrepreneurs, to be able to share their views and discuss ideas related to entrepreneurial projects.

In his spare time, Manna enjoys the challenges of lateral market thinking, fishing and travelling.